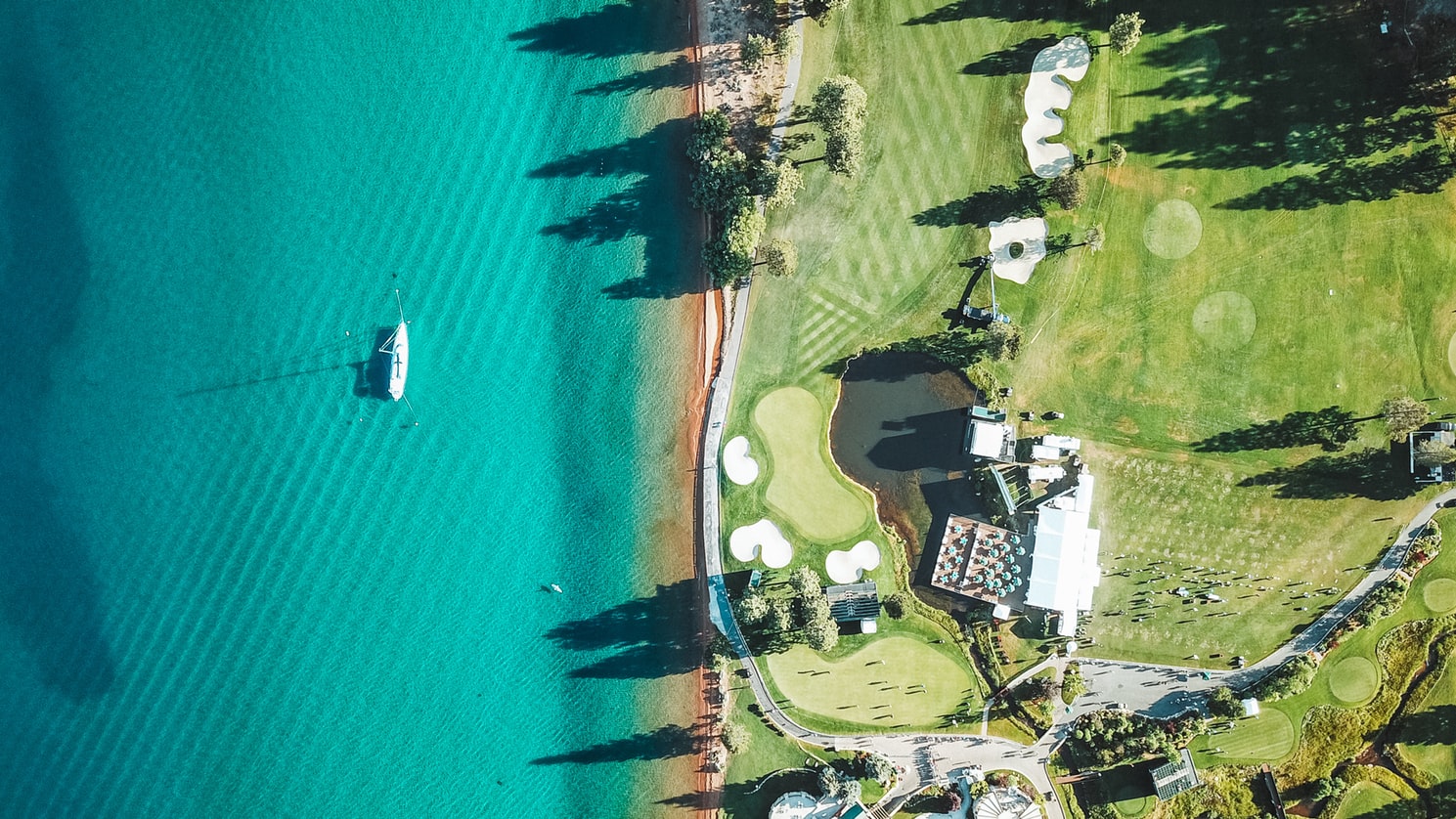 By Rhys LinnellSeptember 24, 2019No Comments

A look at the numbers behind Mr Garcia’s absence from the BMW PGA at Wentworth.

Building upon my blog on overseas athletes and UK tax, I thought I would put some context around the UK tax rules and the choice that confronts the world’s most marketable sports people when an event is held in the UK.

Disclaimer: Sergio’s not a client, otherwise this article would breach all sorts of client confidentiality. As such, I’ve used some estimated numbers here.

Sergio’s participation at The Open would mean 6/125 playing days are already in the UK, i.e. $240,000 of endorsement income is already attributed to the UK.  We can therefore assume (even with costs) that Sergio has exhausted his basic and higher rates of UK tax and any earnings from the BMW (earnt or apportioned) would be taxed at 45%.

Another 6 days play at the BMW PGA (practice, pro-am and making the cut), would therefore bring another $240k into the UK tax net.  Assuming a 10% deduction for his agent, this leaves Sergio with a c.$95k tax bill on his endorsement income to make up during the tournament.  This tax is only due by virtue of his appearance in the UK; following the US tax case in 2013, it would appear that Sergio is Swiss tax resident, and therefore the income would not otherwise be taxed due to his forfeit tax agreement.

Justin Rose (a tax resident of the Bahamas) earnt c.$175k for an 8th place finish.  After caddy, flight and accommodation costs, let’s assume tournament profit of $150k.  Taxed at 45%, an 8th placed finish would have left Sergio with $82,500 of profit from prize money.  Worth having if he didn’t have $95,000 of tax to pay on his endorsement income…

Conservatively, an 8th placed finish would have cost Sergio $12,500.

And that is the problem.  Without a guaranteed appearance fee (also taxed, of course), it just doesn’t make commercial sense for some of these guys to come and play in UK tournaments.

Even for the Americans the UK tax burden wouldn’t all be offset against their US liabilities.  In other words, they will pay a premium to play in the UK as our tax rates are higher than those across the pond (particularly if you are resident in Florida or similar and don’t pay state tax).

Everyone will play in The Open, some will also play in the Scottish to prepare on a links course, but doing so can come at quite the cost.  Look how many of the world’s top tennis players (lots resident in tax favourable jurisdictions) don’t play at Queens.  Why would they?

One thing to note is that the UK aren’t the only ones. The US has a similar regime (plus state taxes), and France is dipping its toe in the water by insisting on some French filings on the same basis, albeit this is frustratingly not administered consistently across the board.

Now that the French Open is not a Rolex Series event post Ryder Cup, the field there will be hampered by a decreased prize pot that struggles to incentivise such players to play.  The Abu Dhabi Championship, complete with appearance fees and free of tax, however, is a lot more appealing (dodgy greens and bunker tantrums or otherwise…).

Wentworth was a brilliant week with a brilliant field, but that is in spite of the above (and perhaps due to guaranteed appearance fees), rather than aided by it.  If the tax rules in this country facilitated such participation rather than hampered it, how much more inspiring would our regular tour events be?  How much more likely is the next Sergio Garcia to be from these shores?  How much more money would it raise for the economy?

I hope that one day, we’ll find out!