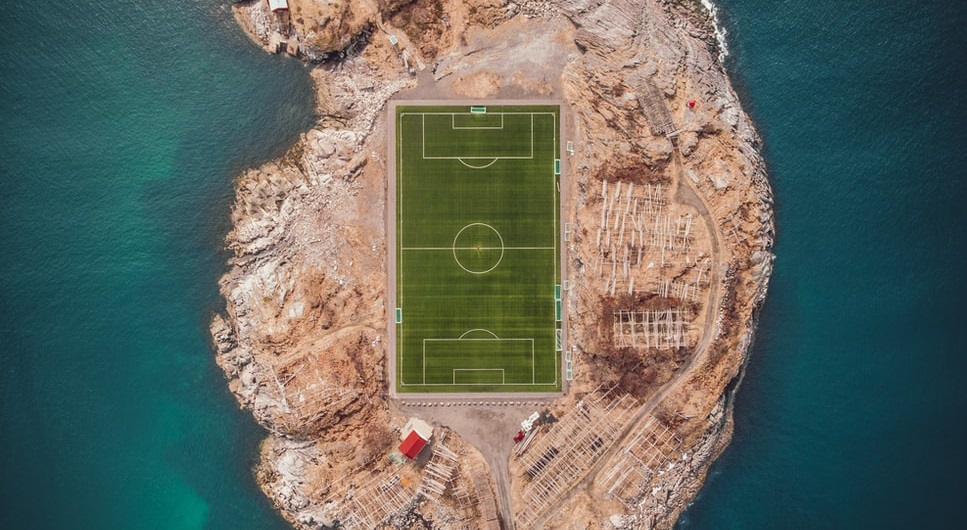 Claiming Overseas Workday Relief (‘OWR’) can save individuals new to the UK a LOT of tax.

Subject to certain conditions, OWR means income from a UK employer that relates to services performed outside the UK is not taxed in the UK.

That employer could be a football or rugby club.  For those working at a Premier League football club playing in Europe, this is clearly very valuable.  These (and lots of other) clubs also embark on pre, post or mid-season tours outside of the UK, performing services attributable to the relief.

The same is true of rugby clubs playing in European competition.  For rugby clubs based in Scotland and Wales (as well as Ulster), the nature of the Pro 14 means that lots of away games in the league are also played outside of the UK.

OWR isn’t a scheme or falsified arrangement, it’s a relief provided by the UK Government that is utilised by employees in a wide variety of UK businesses.

Who qualifies and how does it work?

Overseas workday relief is available to any one coming to work in the UK who:

It allows employment income that relates to work performed outside the UK, to be paid outside the UK and not taxed in the UK unless brought into the UK.

As you might expect, the individual must claim the remittance basis of taxation to benefit from the relief.

The remittance basis of taxation is available to non-UK domiciled, UK resident individuals.  It means they only pay tax in the UK on UK source income, and any foreign income brought into the UK.  OWR allows some of that UK source income (i.e. income from UK employment) to effectively be treated as foreign income.

How much is it worth?

For a player at a top-six Premier League club, a non-UK workday percentage of 20% isn’t out of the question*.

*  This percentage includes European fixtures, international commitments and training camps, more on that below.

Given the salaries in football, even for players not playing in European competition or internationally, the value of the relief is such that claiming back even a small percentage from a pre-season tour outside the UK can be very worthwhile.

Why isn’t it more popular?

To benefit from the relief in the traditional manner, an individual needs their club to pay part of their salary to a bank account outside the UK.  Where a club is involved, this can accelerate the relief as the club can get an agreement with HMRC to not subject a percentage of income to UK tax through PAYE, i.e. the player never pays tax on that income, rather than having to claim it back.  Albeit, whilst great for cashflow, the amount agreed with HMRC in advance is likely to be a conservative estimate of non-UK workdays, meaning a further claim in the players tax return might still be advantageous (see below).

Except for one Premier League football club, I have never seen any sporting employer help facilitate such payments.  Notionally, there is nothing in it for the club; no tax or national insurance benefit and making split payments is also a hassle for the club’s payroll department.

However, with so many transfer negotiations focused on the ‘net package’ a player will receive over his time at a club, I’m surprised that clubs aren’t desperate to use the relief and highlight to the player that, as the club utilises OWR (or advises them to use an accountant to claim the relief), the net salary a player will receive in the first 3 years will be significantly increased.

Before we go any further in helping a player, there are two questions to answer in determining if an OWR claim will be beneficial:

Unless the answers to the above are both yes, a claim won’t be beneficial.  For footballers joining a top-six club, those answers are almost guaranteed.  Well paid players at other clubs who pre-season outside of the UK are also likely to find a claim is beneficial.  In rugby, marquee international signings might come into that category, but others might not.

How do we help?

Absent the club facilitating the payments, we work with a player on a ‘work-around’, as follows:

Clearly days a player spends on a beach in the Maldives during their summer holiday won’t count as workdays.  However, time spent (it seems inevitably in Dubai) during the winter break, might.

There are interesting parallels here with the COVID-19 situation.  Players are away from the training ground and their ‘usual place of work’ for sure, but they are required to continue to train in the knowledge that the league will be starting again soon.  It’s a rest, a drop-in intensity, but it’s not a holiday.  Activity is prescribed by their employer, the club.

It’s a flawed definition and I’ll discuss why in a future blog, but for overseas individual athletes HMRC guidance suggests that ‘a relevant training day is any day on which you spend 3 or more hours in physical activity’.   The definition of a workday for the statutory residence test is also ‘a day on which more than three hours work is performed’.

Whilst not directly applicable to this scenario, that guidance is useful in quantifying a workday.  There will be days on a winter break where a player does 3 hours of work, and others where they won’t.  I imagine that will be the same for players working remotely during the pandemic.

Using a recent example, the question we would be looking to answer is:

“is it a workday under his Arsenal employment contract when Nicolas Pepe is away on international duty with Ivory Coast?”

This is a legal point and I won’t overstep my boundary.  As far as I am aware, this is yet to be tested.

My analogy here is that this is similar to my employer allowing me to go on an external training course.  I wouldn’t be working for Saffery Champness (my club) for the day but I would be enhancing my ability in my chosen field, which makes me a more valuable asset to my club in the long term.  Following on from the definitions above, players would certainly be doing their 3 hours of work.

Players are still being paid by their clubs for periods where they are away with their country, and it certainly isn’t seen as ‘taking holiday’ so I can’t see it as anything other than a workday.   Were they not called up, they would be doing similar training with their club.

The appearance fee that players receive is treated as self-employment income, and outside the scope of OWR (albeit would be taxed on the remittance basis).  This is rarely material in the context of the club deal and I wouldn’t expect such a payment to change how the above is treated.

For those that this will be applicable to in rugby, I would expect the same to be true.  The home nations are employed by their union or remunerated for their international appearances through their club salary, but such players will likely be UK domiciled, or have been in the UK for more than 3 tax years at the very least.

Whilst this article gives away our processes to other accountants looking to represent players, the value of the relief is too big to ignore.

I hope that the above highlights that football or rugby players from outside the UK should be claiming Overseas Workday Relief, just as any other employee coming to the UK does.

As ever, if you have any more questions, please get in touch.