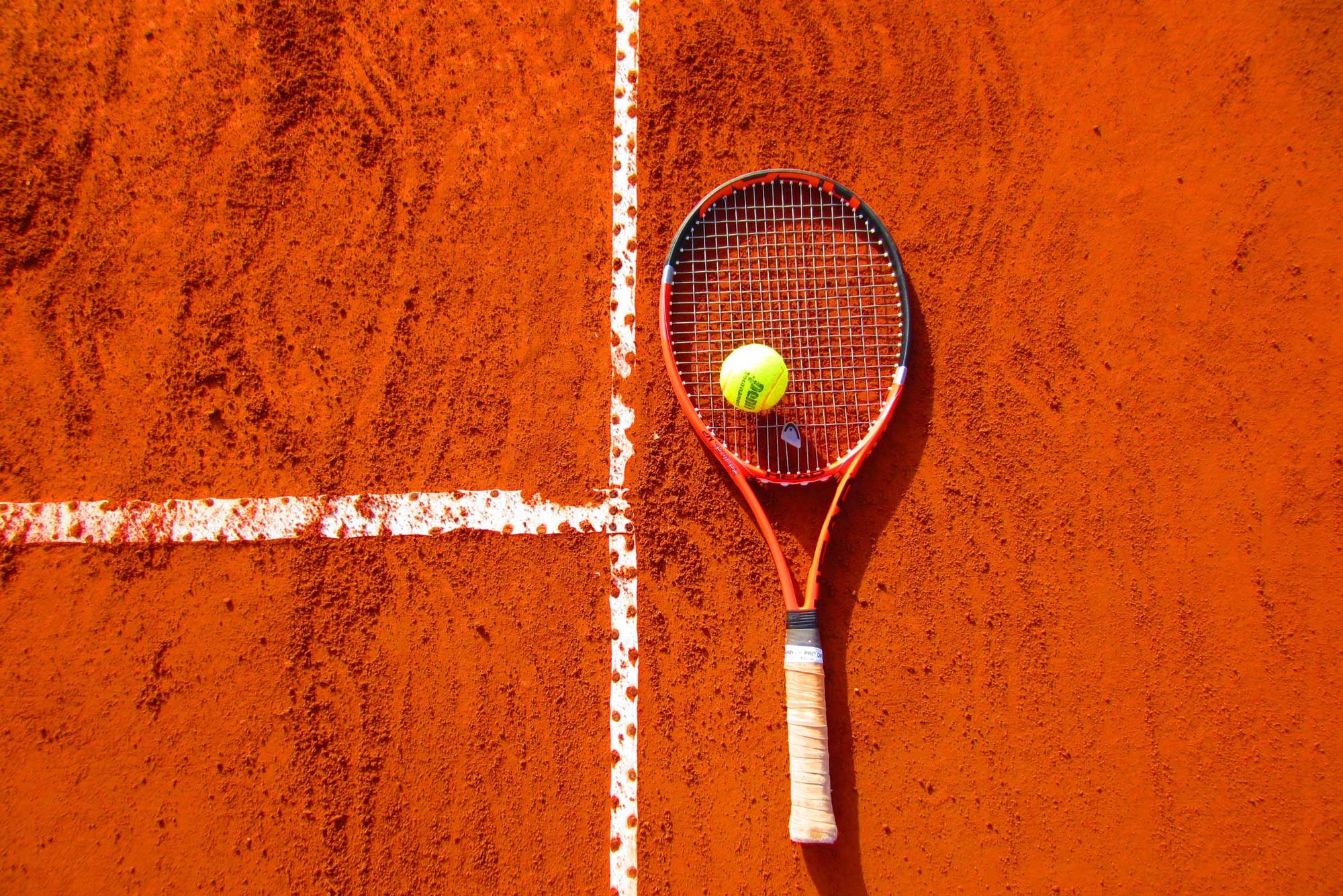 Overseas athletes and UK tax: why they aren’t always friends!

Individual athletes who play sport and win prize money in the UK have to pay tax in the UK on those winnings. The tournaments withhold 20% of overseas players’ gross winnings and pay that over to HMRC.

The athlete is then (above a certain income level) obliged to complete a UK tax return to determine the tax due on the profit from their UK activity during each tax year. This allows the athlete to claim their tournament expenses, such as travel and accommodation costs, which could mean that they recoup some of the tax withheld; or they may have some more tax to pay if the level of profit means that the 40% or 45% tax rates are applicable. Contrary to popular belief, having to pay more tax at this stage (whilst it might not seem it at the time) is desirable as it generally means that the athlete has performed well at the tournament and been remunerated as such!

The athletes (those that don’t live in tax havens such as Monaco or Dubai at least) should then be able claim a credit for the UK tax suffered against their tax bill in their home country, due to a double tax treaty between the two countries.

”The truth is, in the UK you have a big regime for tax... This is very difficult. I am playing in the UK and losing money.

All of the above seems pretty reasonable, so what is Rafa talking about?

The general premise is that for “performance related endorsements”, an athlete must attribute a percentage of their commercial income to their UK based performances. Performance related endorsements are anything that the athlete is endorsing whilst performing their sport: generally their equipment plus any sponsors the athlete is endorsing whilst performing: logos on their clothes, cap, bag etc.

Tennis players or golfers putting their watches on after their match/round isn’t a coincidence… if they were wearing the watch during the performance, the watch endorsement income could be subject to these rules. If they weren’t “performing” in the equipment, the income shouldn’t be brought into the UK tax charge. Whether such endorsements are considered taxable in the UK is often down to the semantics in the contract, and whether there was an obligation to advertise the company during their performance.

How do you calculate the percentage to be attributed?

Therefore, the higher the percentage of UK performances, the more tax the athlete will have to pay in the UK on their endorsement income. As mentioned above, if credit for this is available in the athlete’s home country, particularly one that charges as much tax as the UK (such as the US), then this perhaps isn’t a big deal; but if not, this tax is an absolute cost to the athlete.

With 8 of the current top 20 male tennis players in the world living in either Monaco, Dubai or the Bahamas (where income tax isn’t just below the UK’s rate, it is non-existent), you can see why there are so many players looking to minimise their UK activity.

A golfer’s preparation for The Open Championship is therefore often a toss up between practice on a links golf course and the tax cost of doing so. If someone were to play all 4 days at the Scottish Open and then miss the cut at The Open, it’s not uncommon for marquee players with big endorsement deals to leave the UK with a net loss after the UK tax on a proportion of those endorsement deals has been factored in.

When it comes to tennis, lots of the world’s top players prefer to prepare on the grass courts of Halle in Germany (where there is a 20% withholding tax on prize money and no further tax filing obligations or tax due), rather than Queens in London.

A current HMRC focus seems to be the scrutiny of playing days – a definition which includes “days open to the public” – practice, exhibition, charity or otherwise. The key take home here is to ensure that any pro-am or open practice days throughout the world are recorded (you can be sure HMRC will find out about the UK ones); as well as considering the impact of adding a UK day to that calculation if the rewards for doing so aren’t particularly vast.

An individual can, however, calculate their RPD and RPTD percentages and take the most advantageous (lowest) option.

The introduction of training days into the calculation is particularly key where the number of performances in a year is low (due to injury or the nature of competition, such as marathon running where elite athletes will only run two or three times a year).

The keeping of a training calendar is an arduous task, but perhaps not as arduous as deciding what a “training day” is. A training day is broadly “any day on which you spend 3 or more hours in physical activity”, supported by other guidance. Activities such as physiotherapy and sport psychology do not count!

This is a terrible definition! How many 100m runners train for 3 hours a day…? Whilst records of performances are readily available, how HMRC certify training records is anyone’s guess! You might be able to show flights to training camps etc, but how do athletes (or HMRC) prove that a golfer spent 3.5 hours, rather than 2.5, on the driving range and putting green?!

Unfortunately not.  As well as the annual retainer, there are endorsement bonuses to consider.  For example, a golfer might have a bonus payable by his club manufacturer for winning a major.  If that success comes at St. Andrews, Carnoustie or similar, all of that bonus will be taxable in the UK.

Ranking based bonuses must also be attributed.  If Nike pay a performance related bonus due to finishing the year in the World’s top 10, for example, we have to look at the ranking points won to get in that position, how many of those were in the UK and then make an apportionment of the bonus.

Whilst it keeps us in a job, it is devilishly complex.

Surely we should change how these athletes are taxed?

Our firm has done lots of lobbying around this definition with HMRC but HMRC refer to the amount of tournaments that are still hosted here and until that changes are happy to stick with the status quo.

For certain events (such as the Olympics, Commonwealth Games etc), the UK government want to ensure all of the top athletes attend, and therefore an exemption from these rules can be granted (as was the case to allow Mr Bolt to run at London 2012, the subsequent Anniversary Games events and the 2017 World Athletics Championships).

The official slogan for London 2012 was “Inspire a Generation”, which athletes such as the world’s fastest ever man certainly did. My argument would be that, but for the tax rules in place, said big names would be inspiring in the UK on a much more regular basis!

With the world economy as it is, however, some other countries are actually looking at the UK model and deciding to take their slice of the pie too – which may eventually level the playing field for attracting talent if widely adopted.

When it comes to attracting major sporting events (where both performance days and win bonuses from sponsors are high), a tax exemption (and ensuring that every top athlete competes) will likely continue to be a significant part of a bid process. However, giving “tax breaks” to some of the world’s wealthiest athletes is not always welcomed with open arms; given the political volatility, whether this is something the UK will be able to offer in the future remains to be seen.

In the meantime, we might still be hosting regular tour events but they will likely continue to be tainted by the names not on the entry list as the players that inspire most refuse to play for little net gain (or indeed sometimes a net loss).

The 2019 Wimbledon champion will also wait for the umpire to shout “Game. Set. Match.” before they reach for their watch!