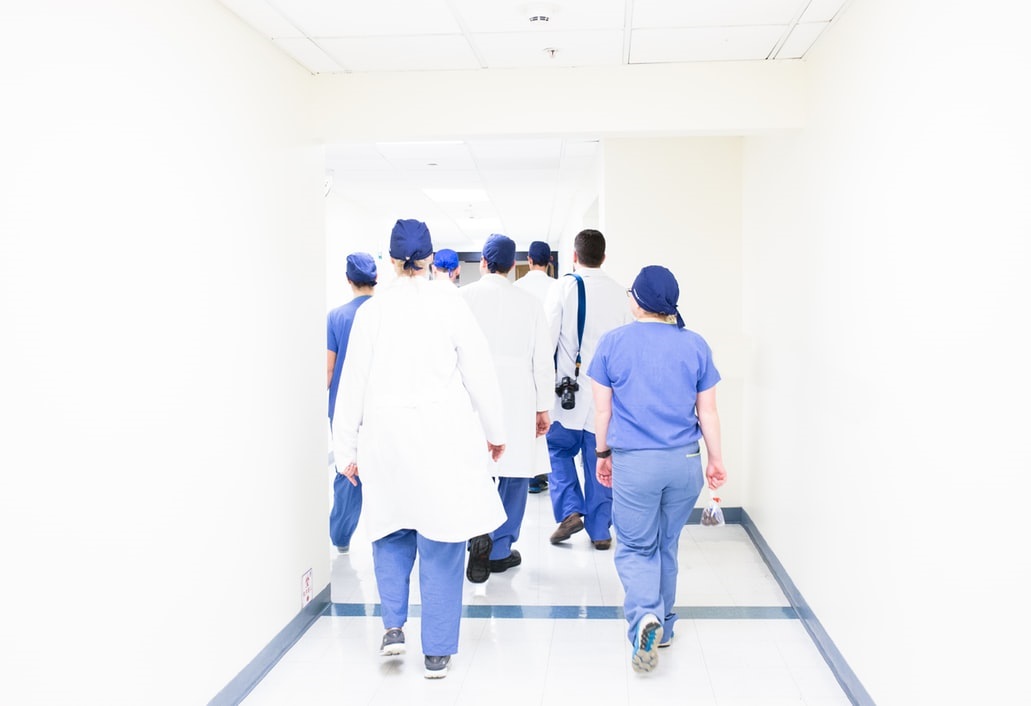 Yesterday was a day that those in the industry have been waiting for, the launch of the #PlayersTogether movement.

#PlayersTogether is a group of Premier League footballers making a collective effort to support the fight against COVID19 in donating funds to NHS Charities Together, the trading name of the Association of NHS Charities.

Since Matt Hancock’s unwarranted call for Premier League players to make a contribution or take a pay cut, there has been lots of comment that these are people who pay a huge amount of tax and represent only a tiny section of the UK’s highest earners (perhaps another industry is next on the hit-list).  We also see the vast charitable giving that happens behind closed doors, not shouted about in the media, simply sent through to us as their accountants for inclusion in their personal tax returns.

How do charitable donations work, and what is Gift Aid?

Where personal donations of cash are made to a registered UK charity, tax relief is available on the donation.  This is known as ‘Gift Aid’.

How this works in practice is that the charity can claim additional funds from HMRC for the basic rate (20%) tax relief, and then any further relief can be claimed by the individual in their tax return.  It is easier to show this with numbers:

The reason for this mechanism is to make things easier for basic rate tax payers.  If a 20% tax payer makes a donation (say £20), the charity claim the additional amount (£5) from HMRC and there is nothing further to be done, i.e. the tax payer gets the tax relief due (through the increased donation) without having to complete a tax return.

What about donations to non-UK charities?

In theory, donations to any registered charity in the European Economic Area should qualify for Gift Aid.  However, the bureaucracy involved for non-UK charities to claim Gift Aid relief is very cumbersome.  Amongst other things, they must register with HMRC as a charity and set-up a UK bank account.  As such, almost no charities do this.

Luckily, there is another option, and it works for charities all over the world (not just those in the EEA).  We’ve had lots of queries on this recently (players keen to support the fight back at home, as well as here) and have been introducing our clients looking to make non-UK donations to a contact at Prism (I’m sure there are other options).  Prism the Gift Fund is a UK registered charity that administers the giving of groups, individuals and foundations. As such, they qualify for Gift Aid which allows them to claim the additional funds from HMRC when an individual donates, and the player to claim the additional tax relief on their tax return.  Prism then distribute the total funds received (less a small transaction fee) out to the chosen charitable cause outside of the UK.  Everyone wins.

In response to the #PlayersTogether launch, Matt Hancock ‘warmly welcome[d] this big-hearted decision’.  It seems we’re not the only ones now aware of the good work that players do.

They might not be holding mascots hands when walking out in front of thousands, but they’re still role models.  I look forward to seeing all of the donations in the Gift Aid section of players’ returns!