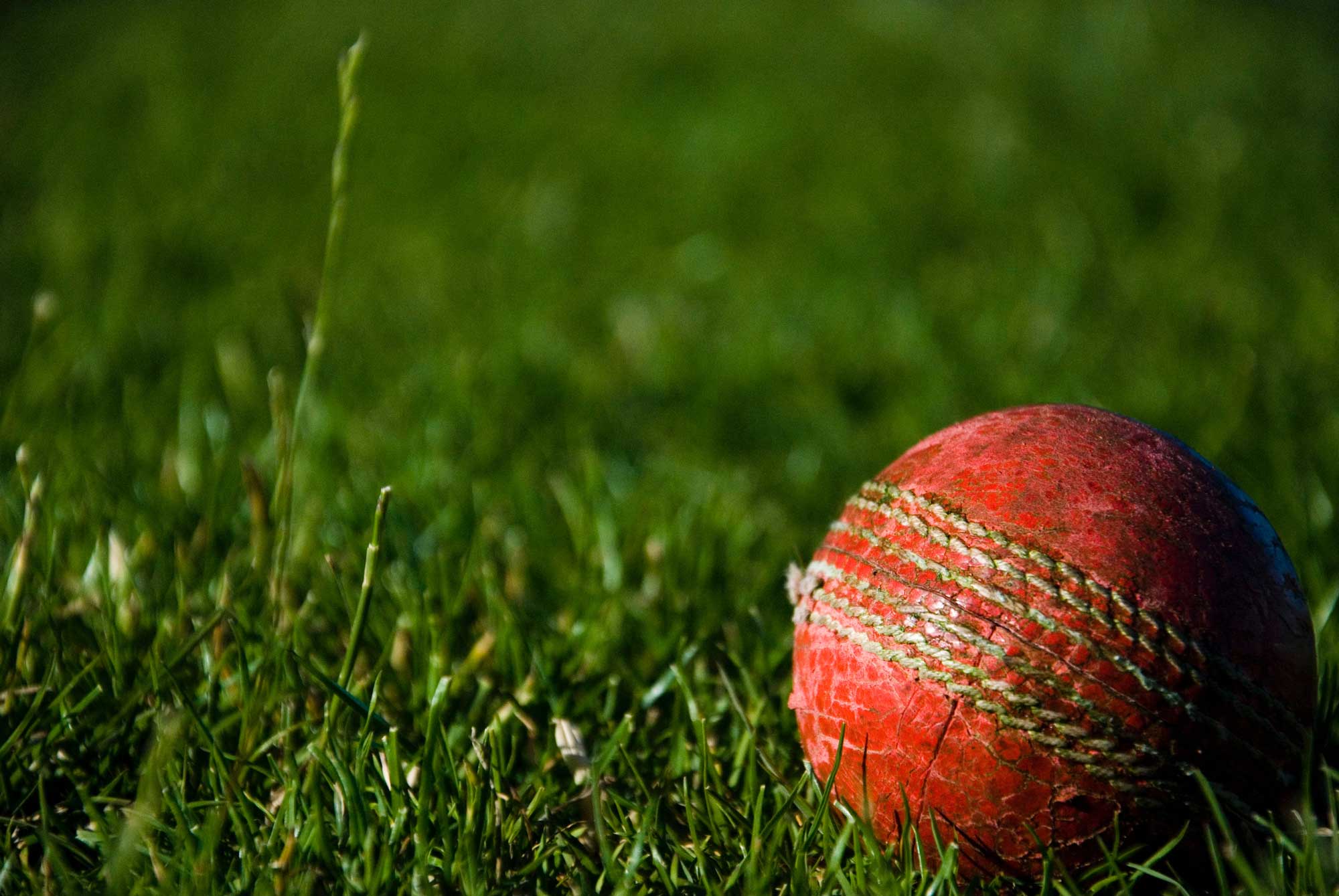 Who do I want to work for?

Discussing the employed, the self-employed and why those additional four letters can be so important. The question that we’ve all asked ourselves whilst walking around careers fairs is now a very hot topic in the world of sport. However, unlike the array of graduate employers at your university careers fair, it often comes down to a simple choice: YOU or ME?

If you are employed, such as a footballer, rugby player etc. then you are subject to income tax collected through PAYE (pay as you earn) by your employer at a rate up to 45%. You are also subject to Employee’s NICs (national insurance contributions), initially at 12% and then at 2%.

Self-employed individuals (golfers for example) trade individually and pay tax and NI at similar rates to the above, but they also have the option to trade through a company. Where this is the case, their companies pay corporation tax at 19% (of profits rather than gross salary) and no national insurance contributions. Further tax is only then due to the extent that the individual wishes to extract money from that company. How and when they do this will be dictated by their life needs but this presents an opportunity for us as tax advisors to add value in ensuring that the money is extracted tax efficiently (usually through dividends or salary). Where money is not needed personally, this can be “rolled up” in the company for a rainy day, possibly to be extracted once their sporting career has finished. This is where trading through a company comes into its own as it allows for the build-up of funds which have been taxed the lower corporation tax rates and also starts to build a nice “retirement pot” for the sports person.

Consider a cycling team currently paid as self-employed contractors. If those individuals were to be considered employees for tax purposes, then the team’s rider costs will have increased by 13.8% just because they now need to pay Employer’s NI.

Jess Varnish’s legal battle with UK Sport might push us further towards that point. It is a legal dispute aimed at securing more rights for such athletes but could have a significant impact in the world of tax.

As I touched upon above, rugby and football players are employed. However, their personal endorsements and “image rights” can be operated through a company as this is a separate trade. I’ll go into image rights companies in more depth in a future blog but at its simplest, these are just players filming adverts, endorsing products through social media etc. in their spare time and they are as justified as your local plumber in operating that self-employed trade through a company. There is more conjecture where clubs are paying their players part of their remuneration through those companies but, again stripping things back, the player’s endorsement trade is restricted by their club’s commercial partners (an Arsenal player for example wouldn’t be able to film an advert for British Airways as they are competitors of Emirates) and so the club should be paying compensation for those restrictions.

The obvious self-employed people are those on “the tour” such as tennis players, golfers, athletes etc. This makes their tax affairs a lot more complex and ensuring that they are taking credit for any withholding taxes paid on performance fees and prize money in other territories, commissions to various parties and costs of touring makes up a substantial part of our work.

The self-employed distinction extends to those in motorsport and cyclists (a position HMRC continue to accept). This seems obvious for the “journey man” pro, picking up rides here and there but is perhaps at a slightly increased risk of a hypothetical HMRC challenge at the top of the respective sports. Chris Froome rides around on a Team Sky bike, flies around in a Team Sky plane, stays in hotels they have booked for him, probably on Team Sky mattresses and has to be present with that team for the vast majority of the year – all of which do start to point towards the possibility of him being considered an employee of Team Sky. The same could be said (maybe to a lesser extent) of Lewis Hamilton.

The two examples given above also show another opportunity for the self-employed sports person: CLEAR OFF. If you are on the tour most of the time, it doesn’t take much more for some of these guys to break their UK tax residency and become non-UK tax resident.

The advantages of being self-employed are then even bigger as you might be going from a 45% income tax rate down to 0% if the place you clear off to is Monaco, or another zero tax jurisdiction.

Withholding tax might be charged in certain countries where they compete but their effective tax rates will be very low compared with those Premier League footballers who are paying 45% tax in the UK on the vast majority of, if not all of, their income. Justin Rose is another example of an effective clear off policy; he is now a tax resident of the Bahamas. Sir Andy Murray, meanwhile, keeps pumping money into the exchequer.

One sport that all of this is becoming particularly topical in at the moment is my beloved cricket. Cricket has always been an “employed” sport, players employed by their county (or more recently England) on employment contracts. However, cricketers are becoming increasingly freelance. Adil Rashid and Alex Hales have just signed white ball only contracts with their respective counties and they are only 2 of plenty of cricketers who are now plying their trade in various T20 leagues all over the world and being handsomely remunerated to do so.

Are those guys still employees of their UK counties? Will they be next time their contract is up for renewal? Or is the modern day cricketer more akin to a golfer or tennis player travelling the world playing “the circuit”?

I’d suggest that they are certainly no more employed than your average grand-tour cyclist. With a switch to trading as a freelance contractor comes both the possibility of trading through a company and the potential option to spend a bit more time out of the UK, possibly on holiday or at another T20 tournament and break their UK tax residency.

Will the cricketers of the future be visiting the careers fair stalls of the 18 first class counties and asking for a job? I’d say probably not…!