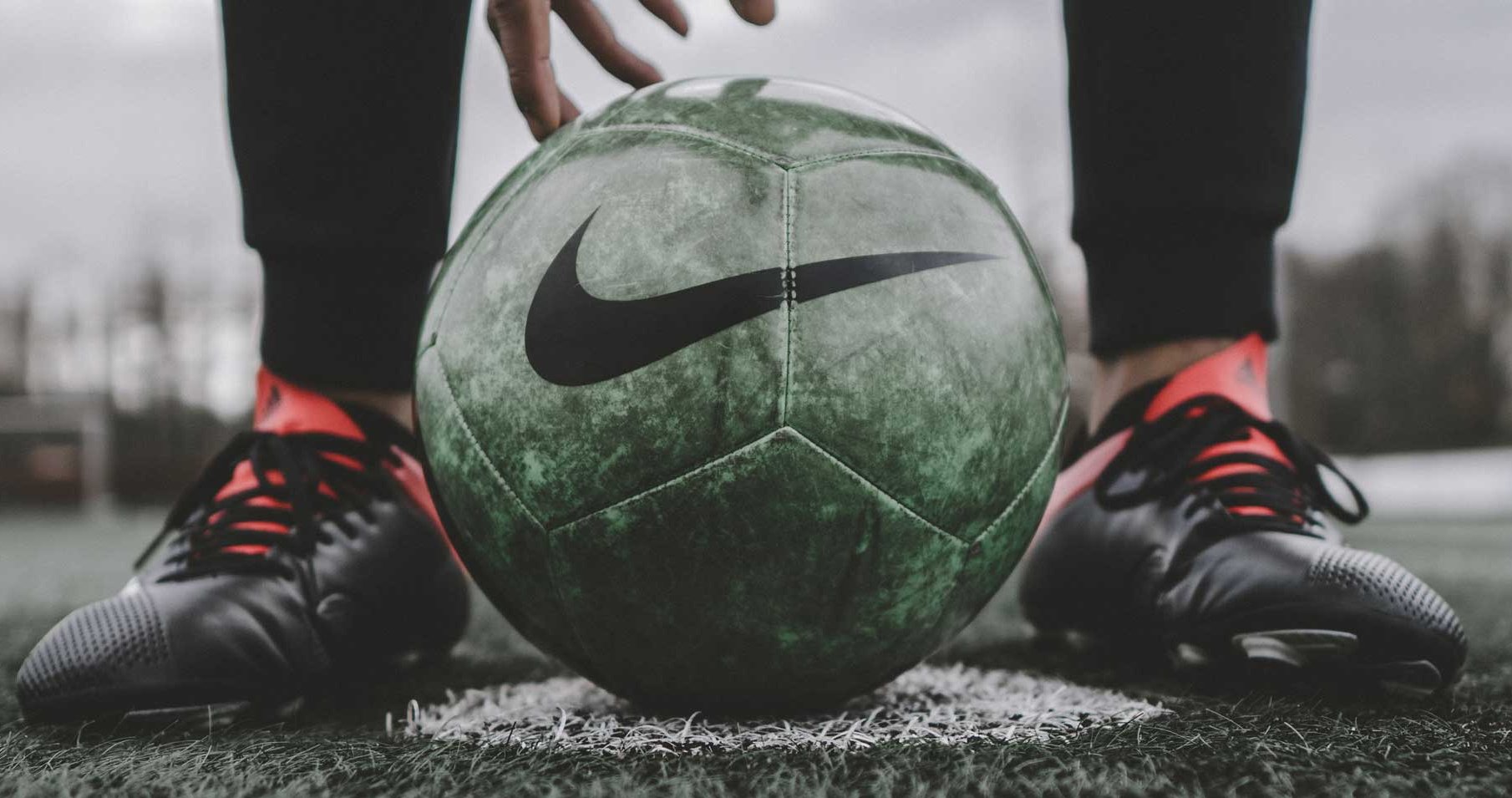 I’d been introduced to the world of image rights briefly during my days at Grant Thornton; our Dutch office had enquired about us setting up an image rights company for a Premier League footballer which was a record transfer fee for the club (albeit he didn’t score the goals to justify that…).

It didn’t really go anywhere, I reasoned because said player’s team were nosediving into the Championship; but looking back perhaps more likely because not one of us in the office knew anything more about image rights companies than the man on the street (there aren’t too many entrepreneurs or hedge fund managers setting up image rights companies).

Fast forward a few months, an epiphany, various emails to anyone who’s job looked sport related but might value my accounting and tax qualifications… and I was working at Saffery Champness for the authority on image rights (Pete Hackleton) realising how much I had to learn in my new role!

I like to think I’d now be a lot more use to our Dutch friend, but there are still plenty of people I speak to who remark:

Image rights companies are basically footballers just doing whatever they can to avoid tax, right…?

There have been plenty of blogs on the history and mechanics of image rights and I refer you to this one by the aforementioned authority Mr Hackleton: Evolution of image rights.

My first lesson in image rights was essentially economics. We all know that the money in the Premier League continues to go up and up, but why is this? A chunk of the increase is the increased TV revenues (but we are starting to see those levelling off), the stadiums can’t double their capacity overnight, so that leaves sponsors, lots of sponsors!

Every company and their Instagram account want a piece of your average Premier League footballer. Premier League clubs have as many sponsors as they can find space in their programmes (and now on their shirt sleeve) for, and each of those wants to use a player, or a player’s image to endorse their product or service. The standard Premier League contract states that players are contracted for 6 hours of such work each week. If you divide the amount of time sponsors demand by the number of players who their target markets would recognise, I’d be almost certain your answer is longer than 6 hours! If the clubs therefore want a player to perform services beyond this, they need to pay them an additional amount.

A percentage of what the club pays to a high profile player with an image rights agreement will therefore be in respect of his image. This percentage may vary dependent on the player but will be dwarfed by the amount paid for actually playing football.

It is very rare for a player’s endorsement value to a club to be close to their value as a player – perhaps a high profile Asian player (such as Park Ji-Sung) or a former great now not playing as regularly (Zlatan Ibrahimovic at United) might challenge this but generally your image is linked to how good a player you are. Ronaldo’s image is very valuable to Juve, but the reason for that is he has been scoring 40+ goals a season since time began, so he’s fairly valuable as a player too!

It’s just an extension of their employment contract, isn’t it?

This is a question I struggled to find an answer with conviction for initially. However, I’ve more recently found a couple more pieces for my inner image rights jigsaw puzzle, as touched upon in my first blog (where you can see the tax advantages of such companies are explained in more detail).

My realisation was thus:

I’m a footballer playing for Chelsea. Bose want to pay me £50k to film a World Cup advert. I think we’d all be comfortable that this is a different trade than my Chelsea employment, and as I’m doing it myself, a sole trade. I’m as entitled as your freelance journalist to operate that sole trade through a company.

However, I can’t film the advert because Chelsea have Beats as a commercial partner. My company therefore misses out on that income. I don’t think the company receiving payments from a club through an agreement that they have the power to decide which headphone company you film adverts for is too outlandish. And were the compensation paid in return for those restrictions subject to income tax and social security at 47%, rather than the corporation tax rate of 19% as the Bose income would have been, I’m not too sure that reconciles either!

Aren’t they all sending the money offshore and not paying any tax?

Expanding on the above example, a Mexican player might have an offer to film an advert in Mexico – this has zero connection to the UK. If he claims the remittance basis of taxation and doesn’t bring the money into the UK, he wouldn’t have to pay tax in the UK on this. Again, this might be restricted by the club.

In the spirit of again compensating for this, certain players of a high enough profile to attract non-UK endorsement might receive a percentage of image rights payments to a non-UK company. This is however becoming less common as it is unpopular with HMRC (whilst such arrangements can be commercially justified) and players are generally opting to simply trade through a UK company for their worldwide endorsement income. The Spanish image rights saga has also made players somewhat more risk averse and keen not to seen to be arguing with HMRC (however right they might be).

It’s just them, how can a company own someone’s image rights

The answer for this one was found via the other Partner in our team: Julian Hedley.

Julian has an enviable sporting client list but also some big names to drop from the music world. Recently he’s been working on plenty of musicians (or their offspring) selling their back catalogue to record labels who will receive the royalty income from here on in. It’s them singing, but the cash for those Spotify streams will be going to X Inc or Y Ltd, despite it being “just them”.

Don’t get me wrong there are some farcical image rights structures that we have witnessed with little or no commercial basis (third choice goalies receiving IR payments or players funnelling all of the money paid offshore and claiming there is no UK source to that income), but these are the cases that HMRC will challenge and win, just as any other sham tax arrangement contrary to the legislation and established case law.

For genuinely endorsable Premier League players (their number of Instagram followers might show you that the amount of those in the squad is more than you think), hopefully I’ve broken down some of those mis-conceptions and allowed you also to make your peace with image rights payments.

For the record (and contrary to what the tabloids would have you believe) Premier League footballers pay eye-watering amounts of UK tax and social security (national insurance) – 47% of every pay slip goes to HMRC, which makes for some long numbers on a P60.

Their profile simply now allows them to also trade as a brand. Should they wish to do this through a company then their company pays tax at the (lower) corporation tax rate. Most of the players don’t need the cash from the company immediately, but when they do – you guessed it… more tax!